The long form name of the U.S. is the United States of America, and short forms are the United States, USA or US. The name America is the namesake of Amerigo Vespucci, the Italian explorer, navigator, and cartographer who lived from 1454 to 1523.

Historical Highlights of the U.S.

The following items are some of the historical highlights of the birth and growth of the U.S.

The total area of the U.S. is 9.8 million square kilometers, of which 9.1 km2 is land, and 0.7 km2 is water. This area does not include any of the US’s overseas territories (American Samoa, Guam, Northern Mariana Islands, Puerto Rico, and U.S. Virgin Islands). The US is the third-largest country by size after Russia and Canada.

Land use categories are agriculture (44.5%), forest (33.3%), and other (22.2%). The highest point in the US is Mount McKinley at 6,190 m, and the lowest is Death Valley at 86 m below sea level. The country is rich in natural resources, such as: arable land, bauxite, coal, copper, gold, iron, lead, mercury, molybdenum, natural gas, nickel, petroleum, phosphates, potash, rare earth elements, silver, timber, tungsten, uranium, and zinc. The US has 27% of the world’s coal reserves.

The population of the US is 327 million according to 2017 estimates, and the following ethnic groups make up the population. 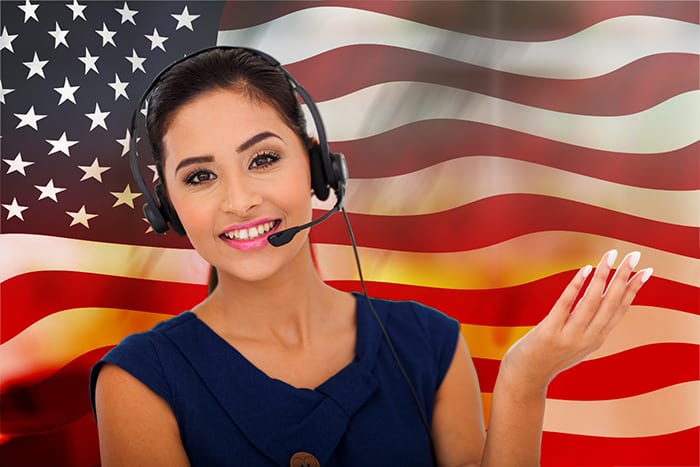 There are three branches of the government. President Donald Trump heads the executive branch; he is both chief of state and head of government. The legislative branch consists of two bodies, the Senate and the House of Representatives. The Senate has 100 members with each state having two senators with 6-year terms. The House of Representatives has 435 members. Each representative has a 2-year term, and the population of each state determines the number of state representatives. The highest court of the judicial branch is the Supreme Court, which has a Chief Justice and eight Justices.

The US has a powerful economy, and US firms are noted for technological advances in aerospace, computers, medical, military equipment, and pharmaceuticals. In 2016, the US Gross Domestic Product (GDP) was $18.62 trillion or $57,600 per capita. The GDP economy sectors were agriculture (0.9%), industry (18.9%), and services (80.2%).

There are 92 registered air carriers operating 6,817 registered aircraft in the US. They carried 798 million passengers and annual freight traffic of 37 billion mt-km in 2015. There are 13,513 airports in the country, 5,054 that have paved runways. There are also 5,287 heliports. The US has 293,564 km of rails and 6.6 million km of roadways. The US also has cargo ports, container ports, cruise ports, oil terminals and liquid natural gas terminals.