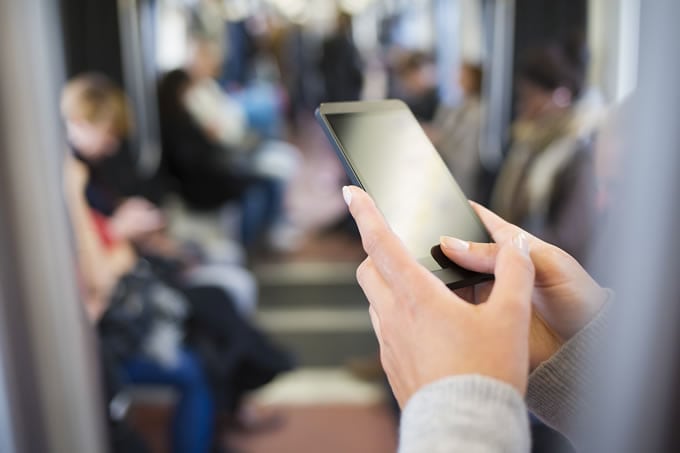 Saudi Arabia is the fifth-largest state in Asia and has been characterized as a World Bank high-income economy but it does have serious infrastructure problems and its economic fundamentals are flawed. This Arab state has strict laws and rules in place when you want to establish your business here. After you become knowledgeable about Saudi Arabia laws, it is also important to learn about this country’s customs and traditions.

How do you expect your business to prosper if you do not understand your consumer base? Your business is bound to be successful when you have a strong customer base in Saudi Arabia. The consumers will keep using your products or services, only when you put their needs ahead of anything else. And that is exactly what Global Call Forwarding’s Saudi Arabia DID numbers help you achieve.

These numbers help save the time of your customers because they can directly get in touch with the department or the executive that they are looking for.

The Economy of Saudi Arabia

Saudi Arabia enjoys monarchial autocracy, which means that the government is directly controlled by the monarchs. The major contributor to the economy of this country is the petroleum industry. The oil industry is responsible for approximately 90 percent of the earnings from export and 75 percent of the budget revenues.

The plan is called ‘Vision 2030’ and it promises to transform the economy of this country by encouraging the private sector growth. Not only will this increase the contribution of the private sector to the GDP, but it will also work to decrease the unemployment rates in Saudi Arabia. Truth be told, the diversification of the economy is possibly the best course of action that this country could have taken. But can the different tribes in this country make it work? Time will tell.

The economy of Saudi Arabia is sure to improve and stabilize soon, so this is the perfect time to think about launching your business here. You can take advantage of the recovering economy to establish yourself in this country.

What are Saudi Arabia DID numbers?

In essence, Direct Inward Dialing (DID) numbers are virtual numbers that route the calls of your customers to the already existing telephone lines of your business. Just one DID number has the power to process thousands of calls and route them to appropriate extensions simultaneously.

No matter where you are based in the world, DID numbers ensure that your customers can reach you whenever they want. When you use Saudi Arabia DID numbers for your business, you will be able to route certain numbers to a specific individual. For example, if you link one DID number to the customer service department, the consumer will be able to speak to the customer service representative directly instead of being passed through different extensions.

When you take get Saudi Arabia virtual phone numbers, the consumer calls are bound to go through faster because there is no switchboard operator involved in the entire process. This, in turn, will see to it that more and more customers are satisfied with your services.

What Are the Advantages of Using Saudi Arabia DID Numbers?