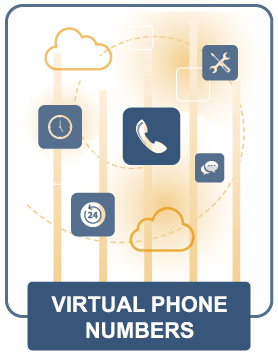 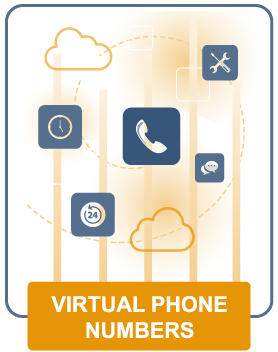 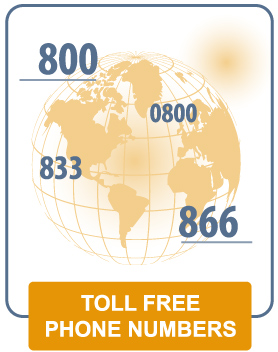 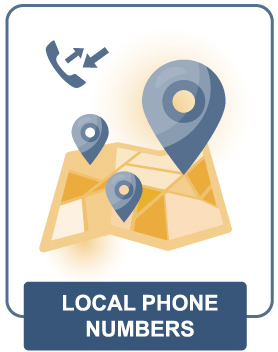 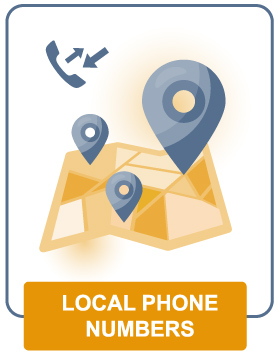 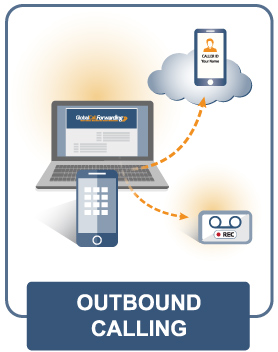 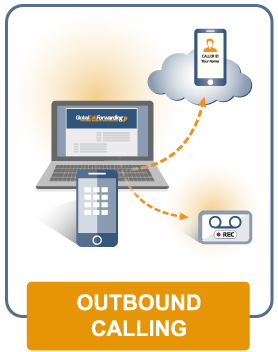 It's Easy to Sign Up!
Get the perfect virtual phone number in under 3 minutes. 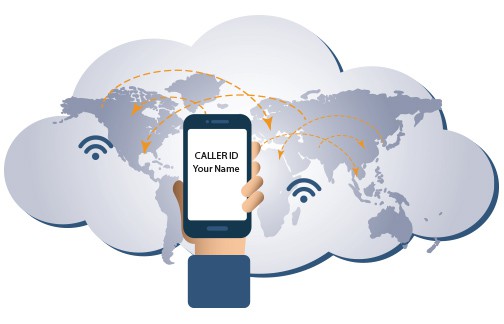 Universal International Freephone Numbers, which are also known as UIFN, are universal toll free numbers. These numbers offer excellent value because they can be dialed from a number of different countries. How this works is through dialing the specified access code that enables international service, followed by the rest of the toll free number. UIFN has a setup charge that is part of the registration process.

Mobile numbers offer immense freedom and versatility. They can be dialed using just about communication line: mobile phones, landlines, tablets, computers, and even pay phones. They can also be dialed from other countries. However, as versatile as mobile numbers are, they are not able to receive fax transmissions. In many cases, mobile numbers are able to have SMS optional capabilities, though this depends on the specific country.

National numbers are designed to work within a selected country. They usually have SMS capabilities as an option. National numbers can be easily dialed using mobile phones, landlines, and payphones. They are not, however, able to be called from all countries, so keep that in mind. 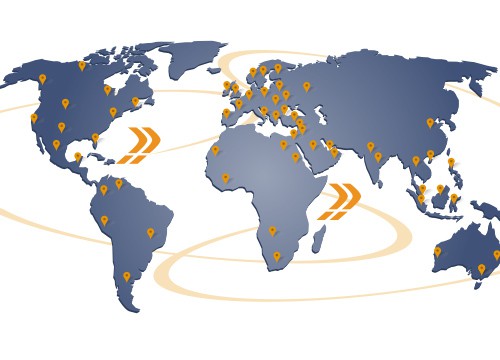 Want to get rid of your landline while holding onto your phone number? We’ve got the easiest solution with our number parking service.

Toll free numbers can increase incoming call rates as they do not charge callers but the receiver instead. This means that your business can offer clients and customers a free and reliable way to connect with your business.

Phone numbers available across the globe.
Reach us via phone, chat, website, and email.
We've been in business since 1996.
The BBB gives us their highest rating.

One of our premium features that can be bundled with virtual phone numbers is Outbound VoIP. This allows you to make outgoing calls with your caller ID number matching the virtual number you have registered with Global Call Forwarding. Any VoIP phone can be used, including a softphone like Zoiper.

Outbound calls made with this service are entirely indistinguishable from all other phone calls. As a premium service, the value is exceptional as it offers full authenticity while enabling calls to be made free of long distance fees.

Getting outbound calling is easy. Start by clicking the link below. 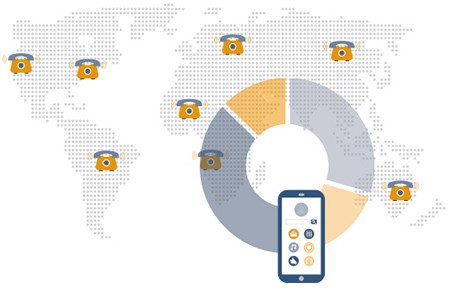 Local numbers are phone numbers for specific locations (cities or states) within a country They generally have an area code prefix identifying which city or state they are assigned to. In many countries, these numbers are SMS capable, allowing businesses to receive text messages from customers.

Use our new web-based dialer to make and receive international phone calls from your computer or Android device.
Web dialer is included with our outbound calling service. 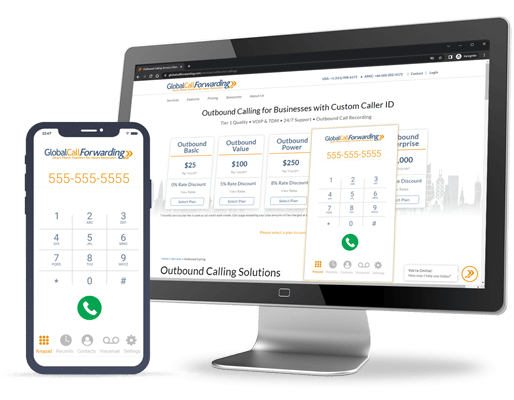 Global Call Forwarding is a leading virtual phone number provider and has a large inventory of toll free, local, international, national, and mobile numbers for more than 160 countries the world over.

Yes, Global Call Forwarding offers outbound calling which is a service that enables businesses to make outgoing calls to leads and customers from any device and location by displaying a local business phone number.

Global Call Forwarding is a fantastic service. Everything just works. I've never had any issues. They provide reliable communication tools that we use to develop and support our international customer base.

My experience with Global Call Forwarding has been exceptional. They have been phenomenal in their responsiveness and ability to help with my needs. The services are affordable and have been very reliable so far.
View More Google Reviews