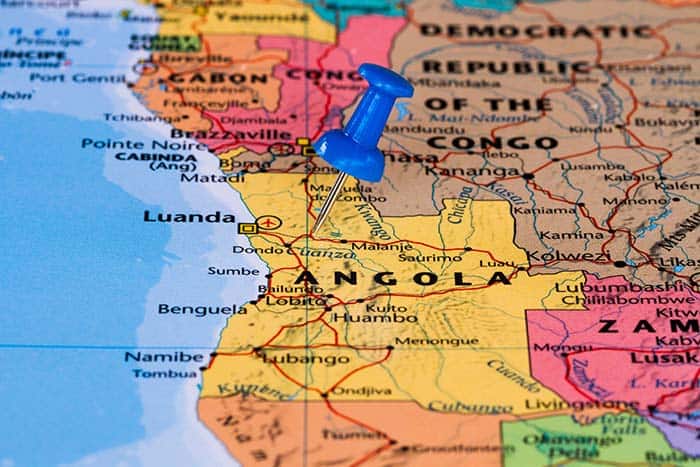 Want to expand your business to Africa but are worried about the costs of opening up a new office? With Angola virtual numbers, your business can enter the Angola market virtually. This means you do not have to be in the country to sell to, or communicate with locals. Get an Angola phone number today!

Get a Virtual Phone Number in Angola

The first step in expanding your business globally is creating communication channels. This means making it easy for customers to connect with you, even if you are located outside of the country. And Angola virtual numbers let customers call you for free or with local calling rates. We offer the following type of Angola phone numbers:

Geographic Angola virtual numbers include specific area codes for different cities within Angola and are reachable from the entire country.

You can get different types of Angola phone numbers for your business. Global Call Forwarding offers:

Benefits of Using a Angola Number for Business

Why should your business buy a Angola phone number?

With a Angolavirtual number, you can:

How Much Does a Angola Virtual Number Cost?

You can quickly sign up for an Angola virtual phone number through our homepage. Our Angola number plans start at $108.95 per month. Choose from our five different phone number plans for businesses to find one that fits your needs.

How to Get a Angola Phone Number?

You can buy a Angola phone number from Global Call Forwarding in two ways:

From telephone services to high-quality internet services, the Angola telecom scene has a lot to offer. Here’s information about the telecom scene in Angola: