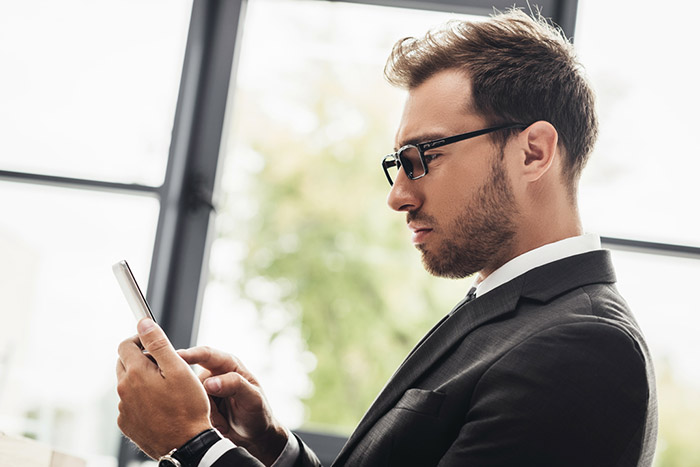 Connecticut is in a strategic position to attract new business. With a favorable location, resources, and infrastructure, as well as coordinated and strong support from state government, Connecticut is poised for continued growth and positive change. Connecticut boasts a talented workforce and a drive for innovation, research, and economic development, which places the state as a unique and well-positioned location to foster business growth.

Fairfield borders the city of Bridgeport and the towns of Easton, Weston, Westport, and Bridgeport along what is referred to as the Gold Coast of Connecticut. Several publications have ranked Fairfield high amongst the best places to live within the United States and within the state of Connecticut in the last few years. Fairfield consists of various neighborhoods, of which the wealthy Southport is most known. General Electric Chief Executive Officer, Jack Welch has lived there for many years. Greenfield is another neighborhood within Fairfield that is well known, with large spaces, picturesque green lands, and famous dogwood trees. The two shopping districts in town are Post Road and Black Rock Turnpike and the Fairfield beach area has been developed further in recent years, with many new homes for residents who wish to live closer to downtown and the beach. The coastal town also boasts two universities, multiple railroad stations and easy access to highways.

Connecticut has many advantages for businesses, including an educated population and some of the nation’s best schools. It is also set in a prime location between Boston and Manhattan in the beautiful heart of New England, which has a rich history of innovation and research. At the town level, economic development is encouraged throughout the state.

In recent years, Connecticut has ranked favorably for its business climate when it comes to the cost of doing business and the potential of earning big profits. Connecticut is home to several high-output industries, which include financial services, insurance, and aerospace. A recent report prepared by global accounting firm Ernst & Young also says that Connecticut’s economy generates a large amount of GSP and gross operating surplus per individual worker, which means that while Connecticut requires the payment of higher than average taxes on a per-worker basis, the business taxes are substantially lower than the national average when measured per dollar of GSP. Connecticut’s per capita personal income is higher than the national average. Though the cost of living is high, the per capita personal income is so much higher than the national average that, in many areas throughout the state, people hold a larger amount of disposable income, which translates into more patronage for small businesses.

Though the 203 area code – Southwestern Connecticut and the state as a whole offer the benefits of being close to major metro areas, such as Boston and New York, with all the perks of operating in an urban center, the state also offers an escape from the urban environment.

There is a great understanding by the executive and legislative branches that a business-friendly landscape for small businesses is important to the overall economy of the state. This recognition is also backed with motivation to take steps to create an environment that is welcoming to small businesses and cultivates their aim to succeed.

Some of the resources for small business owners in the state of Connecticut include:

For those looking for the advantages of a larger metro area with a small town kind of environment to establish a business, the 203 area code – Southwestern Connecticut region and surrounding areas have much to offer.