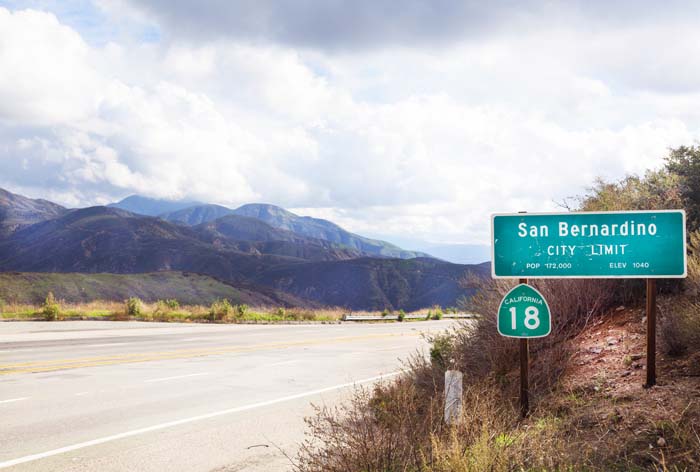 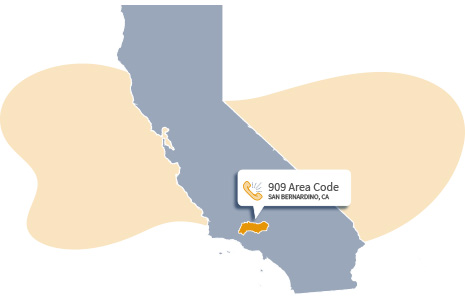 Where is the 909 Area Code Located?

The state of California, much like the western United States, follows the Pacific Time Zone (PT), also known as America/Los Angeles time. This time zone covers the western parts of Canada, the United States, and Mexico. And it works eight hours behind the Coordinated Universal Time (UTC). This means that the 909 code follows UTC/GMT–8. From March to November, however, the Pacific Daylight Time (PDT) is observed, which is UTC/GMT–7.

Because of advancements in communication technology, United States phone numbers are available for businesses and individuals to purchase. Calls made to a virtual number are routed through the Internet and redirected to another number (the destination phone number) located anywhere in the world. And so, both international and domestic businesses can have a phone number with the 909 area code without being physically present in the United States. And so, with a 909 area code number, your business gains the same access as domestic businesses in the Southern California area.

California has a booming and ever-growing economy. And because of this, large corporations, as well as small businesses, are thriving in this part of the United States. More importantly, the economy supports businesses from various industries and of varying sizes. Here, you will find companies ranging from entertainment to finance to real estate and manufacturing. Another reason why businesses look at California to grow and expand is the highly-skilled and well-educated talent pool. Whether for remote or in-house positions, there is never a lack of skill in California.

California is a melting pot in itself being a border and coastal state. It draws cultural roots from the United States and its Hispanic Californio and Mexican influences. This state is one of the most ethnically and culturally diverse states in the U.S. The state also attracts students from across the world with prestigious universities like the California Institute of Technology, Stanford University, and the University of Southern California. Additionally, it is home to Google, Disney, Apple, eBay, Facebook, Netflix, and other major companies.

The Spanish Influence Remains
But California is more than that. The Spanish colonial period heavily influenced the state’s architecture. Visitors can find bell towers and arched windows even in modern buildings. And this architecture makes its appearance in film and television shows set in California.

Hollywood, California is Located in the Area Code 909
Furthermore, Hollywood is located in Los Angeles. Hollywood, as a cultural destination, draws tourists from all over the world. It is considered the American center of film, home to numerous studios, where films are made and celebrated.

The Home of California Cuisine
California also boasts a love for diverse and experimental cuisine. In this state, you will find food from all over the world, thanks to the state’s numerous cultural influences. Interestingly, popular restaurants like McDonald’s, The Cheesecake Factory, Taco Bell, California Pizza Kitchen, and more originated here.

California’s Environmental Activism
But more importantly, because of the state’s proximity to the ocean, as well as being one of the most beautiful states in the nation with its forests, desert, and mountains, Californians are advocates of environmental issues. Many California residents and politicians strive to bring about necessary change regarding human impact on the natural world. In fact, the U.S. Congress has even allowed the state to set its own pollution standards and as a result, California has developed some of the strongest environmental laws in the country.