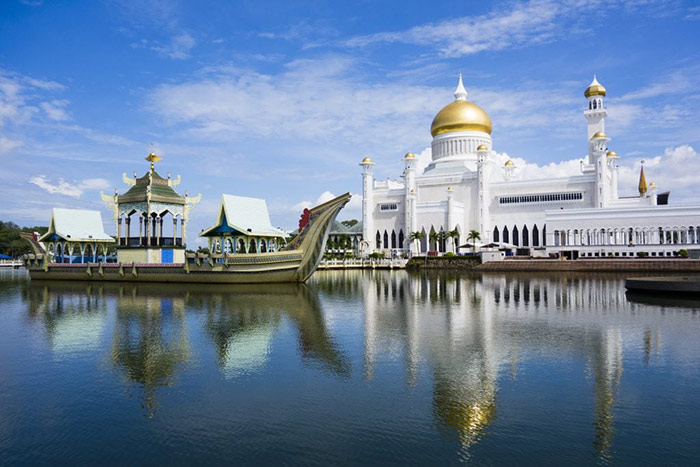 Brunei toll free phone numbers work like any other toll free number in Brunei. Because they are virtual numbers that are routed over the cloud, you can be located anywhere yet still maintain your ability to communicate with others in Brunei. For callers, these numbers are arranged like all other Brunei phone number (virtual or not), and there is no difference when calling them. Callers are not charged for making calls to these numbers, as all charges are maintained by the owner of the number.

The dialing code for Brunei virtual numbers is (+673) .

It couldn’t be simpler to work with Global Call Forwarding to purchase virtual toll free numbers. All you have to do is set up an account with Global Call Forwarding and choose Brunei toll free numbers when purchasing. You will enter a destination number, which can be any number that is convenient for you to answer calls on. It takes just a very short amount of time for your account to be approved and once your number is activated, you can start using your toll free numbers right away. The online user interface makes it very easy for you to customize your settings whenever you need to

How Much Do Brunei Toll Free Numbers Cost?

How to Buy a Brunei Toll Free Number?

You can buy a Brunei phone number from Global Call Forwarding in two ways: 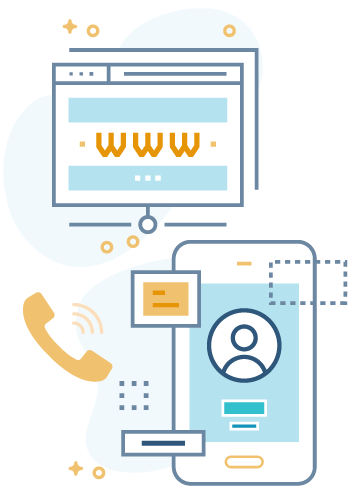 Brunei is a small nation situated on the island of Borneo. The nation is bordered by the Malaysian state of Sarawak and the South China Sea. Brunei gained its independence from the U.K. in 1984. During the 1990s and 2000s, Brunei saw economic growth which transformed the nation into an industrialized country.

Brunei has a wealthy, stable economy. Its economy is a blend of domestic and foreign entrepreneurship, welfare measures, and government regulation. The nation is mainly supported by its exports of natural gas and oil. The Brunei government provides all medical services and also subsidizes housing and food for its population.

In 2009, Brunei Darussalam launched a halal branding program throughout the country. The scheme allows manufacturers in Brunei and other countries to use the Brunei Halal trademark. This enables them to get a foothold in markets that are popular with Muslim consumers.

The majority of Brunei’s population are ethnic Malays, and Standard Malay is the nation’s official language. The most widely spoken language is Brunei Malay. English is also spoken and is taught in primary and secondary schools. Mandarin Chinese is also widely spoken.

Muslims comprise more than half of the Brunei population and Islam is the official religion. In 2014, Brunei became the first East Asian country to adopt Sharia Law. This was a controversial measure as these laws also apply to non-Muslims living in Brunei.

Brunei is renowned for its distinctive native folk music such as adai-adai, which is a group song sung by fishermen as they work. The nation also has a wide variety of native dances such as aduk-aduk, a ceremonial dance performed by children around birthdays and harvest time.

Brunei toll free phone numbers present a great way to expand your business to Brunei without having to establish a physical presence in the country. If you already have business partners, vendors, affiliates, or customers in Brunei, you can provide them with Brunei virtual toll free numbers so that they can call you free of charge, and their calls can be directed to any location in the world.

Global Call Forwarding can provide you with Brunei toll free numbers for a very affordable fee. Their international call forwarding service will reroute calls from your Brunei toll free numbers so that your calls will ring directly to your office phone, home landline, cell phone, or any number or numbers of your choice – yes you can also arrange for calls to be routed to multiple numbers simultaneously until someone answers. You can even have the calls routed to your VoIP line, if you prefer. You can change the number which receives your call at any time, as well.

It has never been easier to maintain communication with customers, clients, and potential contacts in Brunei. Contact us at Global Call Forwarding today to purchase your Brunei toll free numbers. We can also set you up with toll free numbers in more than 140 other countries.

Brunei is considered to be an easy country to conduct business in. However, foreign companies may experience challenges in certain areas, such as:

In spite of these hurdles, foreign investors still find Brunei attractive, particularly as the country does not levy tax on capital gain or personal income. There is also no sales tax. Currently, the Brunei government is seeking to diversify the economy and promote the manufacturing industry and tourism.

Another benefit of Brunei toll free numbers is that since you are paying for the calls instead of the caller, it gives the admirable impression that you are a company who cares about its potential customers by making the process a no-risk proposition. Getting toll-free numbers for your business is a great way to tell your customers you care.