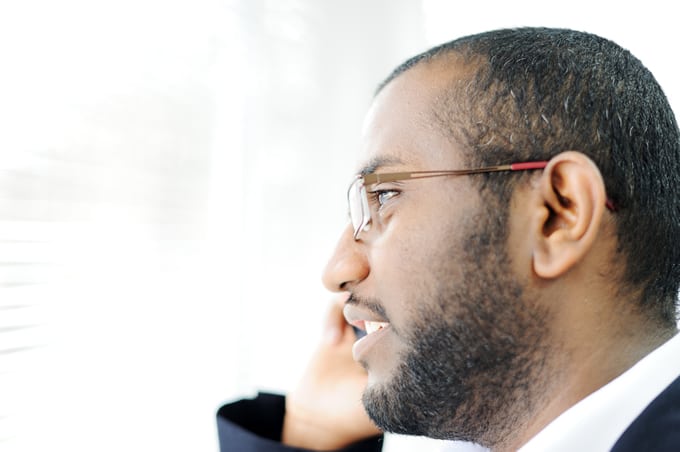 No matter where a business sets its sights, establishing a framework that supports accessibility is a challenging process. Building credibility within any new social and economic environment can take years. Customers in any marketplace expect businesses they deal with to provide exceptional communication and access to customer service.

Businesses turning their sights on Saudi Arabia, for example, must first understand the expectations and cultural traditions of this diverse Arab nation. Outsiders are welcomed, but aren’t always readily accepted. Building a brand in its economy requires patience and an established presence.

Saudi Arabia is incredibly unique, and benefits from its massive petroleum industry. Recently, the Kingdom opened up to foreign and private investment, providing businesses a greater opportunity to expand their reach. The potential for new business growth, however, is vastly dependent upon a thorough understanding of how the country works. Let’s explore the economy of Saudi Arabia, why that’s important for businesses interested in investing there, and how Saudi Arabia virtual numbers can prove beneficial.

Officially known as the Kingdom of Saudi Arabia (KSA), Saudi Arabia enjoys an oil-backed economy and is largely controlled by its government. Major economic moves are strictly decided upon by the Monarchical government that was original established in 1932 by Ibn Saud.

Interestingly, Saudi Arabia is looking to expand its private sector and is seeking to diversify its economy as a whole. The ultimate goal is to employ more Saudi nationals. Despite this however, some 6 million foreign workers continue to play a critical role in its oil and service sectors. The struggle to employ a growing population of youth is urging the Kingdom to look for new business opportunities.

On the other side of the spectrum, the Kingdom currently has a budget deficit that sits at 13 percent of GDP, and looking forward, they are facing an $87 billion deficit. The Kingdom has outlined plans to finance the deficit with bond sales while drawing from reserves. In line with this, the government announced it would be cutting capital spending in 2016 and 2017 while adding taxes to electricity, water, and petroleum products.

Thanks to a diminishing oil market, the Kingdom is beginning to look elsewhere for revenues, including the privatization of the economy as a whole. In recent history, Saudi Arabia has turned its attention to sectors such as natural gas, telecommunications, power generation and petrochemical products.

However, things are changing. Interests in the healthcare sector, tourism and education are increasing, leading to more investments by the Kingdom. Clearly, companies specializing in these areas can benefit from this increasing need and diversification.

What Are Virtual Phone Numbers?

Businesses around the world are using Saudi Arabia phone numbers to expand their businesses and improve communications from many of the world’s countries. Virtual numbers enable them to have a direct, local presence in the most convenient manner.

For example, businesses that own a call center in India may wish to grow their presence in Saudi Arabia, but they might not have the means to build a physical location there. If most of their customers are located in Saudi Arabia, they most likely expect a high number of calls to come from that area. With Saudi Arabia virtual numbers, they can buy a toll free number and use an India number; mobile or landline, as the destination. Calls coming from Saudi Arabia are then forwarded to the selected number without any effort on their part. It occurs automatically, seamlessly, and extremely quickly.

The result overall is that business can save tremendously on their investment by outsourcing their calls to India and still serve their Saudi Arabia customers with exceptional customer service, as they enjoy free and unlimited “local” calling.

Expanding to a new country is challenging, but with increased communications and an understanding of the market, the process is made much easier.