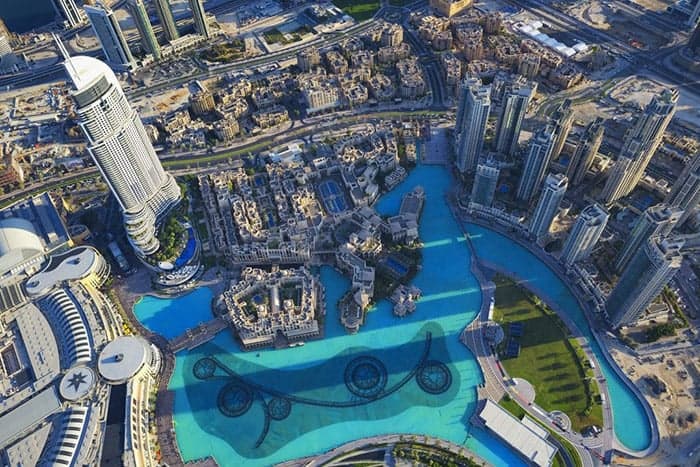 Dubai is perhaps a perfect place to set up your business because of its flourishing business climate as well as the incentives given by its government. If you are passionate about starting a new business, Dubai will welcome you with open arms. This tax-free city with its vibrant lifestyle may just be the ideal location you are looking for, when you want to expand your business at an international level.

If you want your business to prosper in a new city, the key element is to ensure that the customer base feels your presence.

The same is true when you want to start up your enterprise in Dubai. If you are not planning to move to Dubai, the best way that you can stay in touch with your Dubai customers is by using Dubai virtual phone numbers from Global Call Forwarding. These numbers not only allow you to have a virtual presence in Dubai, but they also ensure that the customer’s call is always answered by someone.

Whenever you are planning to start up your business in Dubai, it is always critical to keep in mind the customs, traditions, as well as the economy of the city. Let’s take a look at what the economy of Dubai looks like.

Types of of Dubai Virtual Numbers

You can get different types of Dubai phone numbers for your business. Global Call Forwarding offers:

The country code for Dubai is (+971). The Dubai phone number format includes a regional number (02, 03 etc.), the toll free or area code, and the 7-digit subscriber number:

Benefits of Using a Dubai Number for Business

Why should your business buy a Dubai phone number?

With a Dubai virtual number, you can:

How Much Does a Dubai Virtual Number Cost?

How to Get a Dubai Phone Number?

You can buy a Dubai phone number from Global Call Forwarding in two ways:

With Dubai VoIP numbers, you can enter this booming economy and increase your business’ sales and global coverage. To learn more, speak with representatives today!

According to the Dubai Statistics Center, the economy of Dubai witnessed a growth of 4.5 percent in 2015 when compared to the previous year. Dubai’s economy is dubbed as the one of the world’s fastest growing economies, and had a GDP of US $107.1 billion in 2014. That is a pretty hefty amount for any city. Dubai is a world class mecca for style and glamour as well. There is not a city in the world that matches Dubai in regards to sights to see and things to do.

Even though a lot of trading infrastructure of Dubai was built on the oil industry, the natural gas and oil revenues contribute less than 5 percent to the economy of this city. Some of the other major contributors to its economy are real estate and construction, financial services, trade, and tourism.

Dubai’s economy has been described by the International Herald Tribune as “centrally-planned free-market capitalism”. Dubai has a gold-exchange market, and thus, it was the center of “brisk smuggling trade” right until the 1990s.

Property in Dubai became more valuable when the government decided to diversify its economy from an oil-based, trade-reliant one to a service-driven, and tourism-oriented economy. The Burj Khalifa, the Burj Al Arab, and the Emirates Towers, were constructed during this time. They are super tall and Dubai has a skyline that is simply marvelous. Dubai is based on capitalism.

However, during the Great Recession in 2009, not only did the economic climate slow down, but property values, employment, and construction in Dubai was also greatly affected. The economy of Dubai is slowly but surely recovering from this recession period today. In fact, due to the wholesale and retail trade sectors as well as the travel and tourism sectors, the private sector in Dubai has bounced back to its earlier heights, after a seven month low in October 2016. 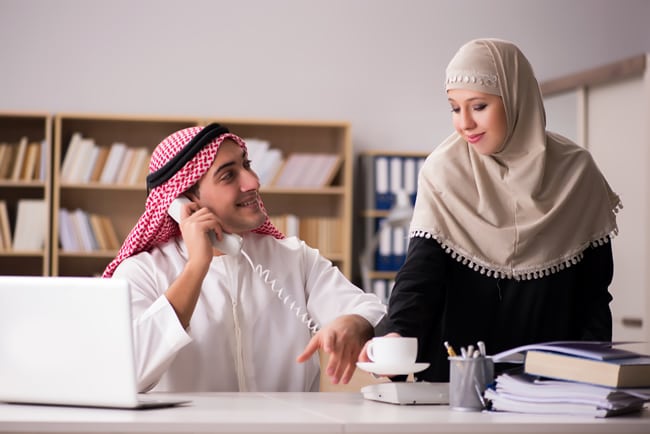 What are Dubai Virtual Phone Numbers?

Dubai virtual phone numbers are numbers that are not directly associated with any telephone lines. Instead, it is a cloud-based service where you can forward this call to absolutely anywhere you want.

Missing a customer call can be quite disastrous for any new business in Dubai. With Dubai virtual phone numbers, there is no longer any need for you to be confined inside your cabin at work, waiting for the phone to ring. You can now head out and finish the rest of your business work and still attend the calls from your Dubai customers by forwarding the calls to your mobile phone.

You can also configure these Dubai virtual phone numbers to ring simultaneously as well as sequentially on as many numbers as you want. These numbers can be forwarded to office phones, home landlines, cell phones, and even satellite phones.

Dubai virtual phone numbers provide benefits when you want to carry out effective branding in this city. Branding is a very critical element of marketing, and using the Dubai virtual phone numbers service of Global Call Forwarding can really help you out here. For example, every time you get a call from a Dubai customer, you can play the recorded greeting which not only mentions your company’s name, but it also talks about its motto.

Global Call Forwarding offers you a wide range of Dubai virtual phone number features, some of them include: