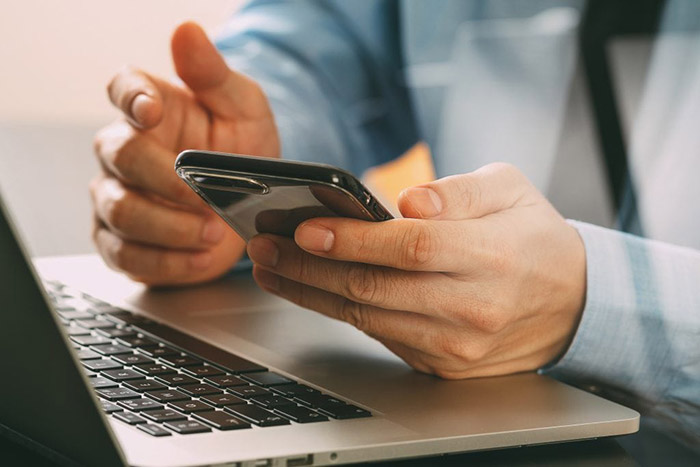 New York City had an estimated 2019 population of more than 8 million persons according to the US Census Bureau. It is a lucrative market that international businesses can access without restrictions for growth.

New York City virtual phone numbers are local US phone numbers. However, unlike with traditional business phone services, NYC virtual numbers can be used from anywhere in the world. Users can receive and make international phone calls with a New York caller ID.

In addition, we segments specific area codes into zones so that subscribers obtain numbers in a desired exchange (digits four, five, and six of the ten-digit number sequence). Callers in other countries can dial this number. Furthermore, calls can originate from landlines, mobile phones, pay phones, and fax transmissions.

The plans range from a Basic plan at $7.95 per month to Enterprise plans with larger expected usage. NYC numbers with a 212 area code, however, incur activation charges. There is no commitment necessary to get a New York virtual number.

You can get different types of New York City phone numbers for your business. Global Call Forwarding offers:

Benefits of Using a New York City Number for Business

Why should your business buy a New York City phone number?

With a New York City virtual number, you can:

How Much Does a New York City Virtual Number Cost?

How to Get a New York City Phone Number?

You can buy a New York City phone number from Global Call Forwarding in two ways:

If one assumes that the telephone and internet statistics of the New York City population mirrors that of the United States, it is possible to estimate the telephone and internet use in New York. In 2017, there were 121,530,000 fixed-line telephones, 416,684,000 mobile cellular phones, and 246,309,221 internet users in the United States (population 326,625,791). Therefore, estimates of potential New York City contacts for a business are:

The Mystique of the 212 Area Code

The 212 area code is a status symbol to many and a business coup to companies that get a New York City virtual phone number. It says to callers that a company has offices in New York City, be they physical or remote. Area code 212 is highly coveted. There is a $150 setup fee required to get a 212 virtual number from Global Call Forwarding. People are selling them on eBay and Craigslist. The most expensive is reputed to be $30,000 because it is a memorable number.

The Bronx Loves the 347 Area Code

Connect with Business and Culture

When your company buys a New York City virtual phone number, you improve your chances of connecting with businesses and cultural activity in the city. Consider the following opportunities:

New York City has a lot to offer to foreign businesses, and the best way to communicate with that market is to subscribe to get New York City virtual phone numbers. Sign up online to try our services risk-free or call us and talk to an expert.