Live Chat
Are you working remotely and need options to stay connected? We are here to help.
Skip to content
Home » US Area Codes » 251 Area Code – Alabama – Location, History, Details, and Phone Numbers 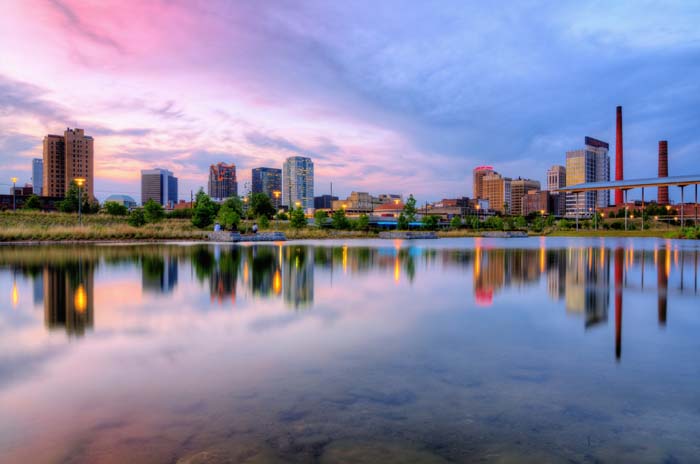 The 251 area code serves those in the southwest corner of Alabama. Many organizations that rely on outbound calling need to expand their customer base to areas that aren’t local to stay relevant and in business. But, they do so more effectively when they use numbers with the same area codes as the residents in their calling areas. Now, there is a simple and easy way to get phone numbers with localized area codes. This way, you can expand your consumer base to areas including the southwest corner of Alabama and further.

Essentially, this area code covers the location that is the very southwest corner of Alabama. This section of land houses various cities, the largest being Mobile, with a population of over 189,572 people. However, it also expands across land that touches 6 counties, so it services more than just the people of Mobile. Alabama is sectioned off into four areas that share 6 different area codes. Of the four areas, the 251 area code covers the least amount of land. But, it’s still roughly 20% the size of the overall state, which covers a large amount of geographical location and people.

The History of The 251 Area Code

Before area code 251, that geographical location was using the area code 334. This area code is now the code that covers the southeast corner of the state, as well as an area directly north of the location covered by area code 251. On June 18 of 2001, the 251 area code was created. However, to allow people to continue to use their 334 area codes for technological and business purposes, residents had until January 7, 2002 to make the switch.

Details About This Area

This area code covers a location that houses about 790,223 people and covers geographical footing of over 8,084.96 square miles. Furthermore, there are over 727,328 phone numbers with this area code. As far as the timezone goes, people living in this area are on Central Time. This means they share the same time zone as Illinois, Kentucky, Louisiana, South Dakota, and many other central states.

The largest city in the 251 area code is Mobile, Alabama by far. For example, the next major city is Daphne, which has a population of roughly 29,194 people. So, if you’re going to be calling 251 area code numbers, you’ll most likely reach many people living in Mobile. Residents of Mobile, Alabama can benefit from a cultural influence that exudes history and art, as well as a low cost of living. With a median income of almost $40k a year and the average home costing about $120k, affordability is not that much of an issue.

Because Mobile is located right on the Gulf Coast, it has always been a centralized location for ship development. It has also experienced commercialized transportation using ships through its port. This allows for various opportunities and makes it a lucrative manufacturing spot for almost any industry.

Getting a Phone Number With Different Area Code

Expanding a consumer base to this part of Alabama is a no-brainer for many businesses, especially those that call out to prospective customers. But, without living or owning a business there, how does one get a 251 area code Alabama phone number to develop trust with this customer audience? Virtual phone numbers are the solution. This enables a quick, easy, and affordable option that allows you to create and use phone numbers with any localized area code in the nation. And, since they utilize the internet for connectivity, you’ll even be able to pair your 251 area code number to your already existing business phone system. Or, your smartphone or tablet device, if that’s what you prefer.

Global Call Forwarding offers local virtual phone numbers, like 251 area code numbers for businesses who want to expand their customer reach. Plus, we offer all the customizable features you know and love from your old telephone number provides. To learn more about all of the personalized features you can add to your area code 251 phone line and get your new number paired to your business phone, contact us today.

The 251 area code covers the southwest corner of Alabama, including major counties like Mobile, Baldwin, and Washington.

If you want to enter the Alabama business market, then getting a local 251 area code number is a must. You can connect with locals easily and advertise locally using this number.

Global Call Forwarding offers a variety of US toll free and local phone numbers. Find your 251 area code Alabama number by signing up on our homepage today!