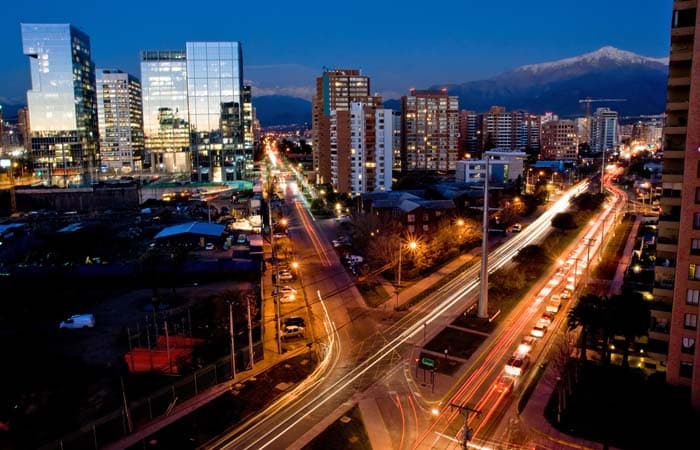 Are you looking to gain a competitive edge on the global marketplace? Then you may want to consider South America and the immense possibility that lies in purchasing South America phone numbers for your expansion. In the past, the ability to tap into this immense and daunting continent was reserved for only the largest enterprises or the most risk-seeking entrepreneur. However, with the advent of virtual offices and a 21st-century economy, virtual phone numbers can provide the key to the South American continent for small businesses and startups.

Additionally, each line for your South America phone numbers can be different varieties beyond local access numbers. Your business can offer toll free calls via ITFS numbers (International Toll Free Service Numbers), vanity numbers for marketing efforts, as well as a host of other functionalities such as call recording, time of day routing, simultaneous ringing, and so forth.
Available from service providers like Global Call Forwarding, these South America phone numbers can be the solution to tapping into this expansive continent. 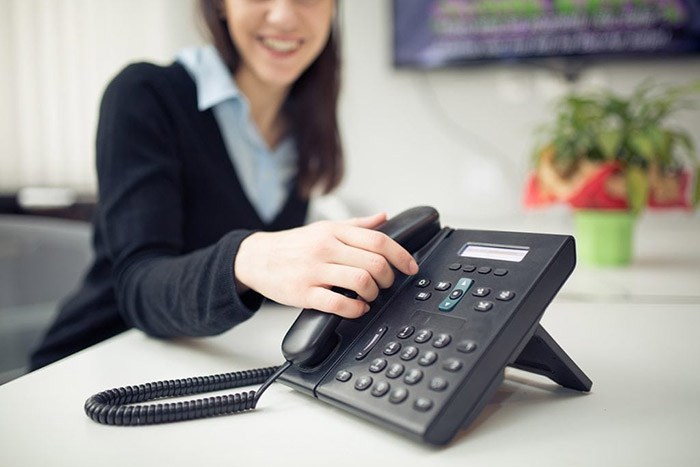 In recent years, the countries that makeup South America have been emerging on the world stage as an excellent market to do business in. While some countries are sparsely populated (like Suriname), others, such as Brazil, are among the most densely populated in the world.

The South American economy is multifaceted, with the continent’s extensive natural resources enabling its most industrious countries to generate significant wealth by exporting goods, both naturally-occurring and manufactured. Just to give you an idea of the fertile continent’s potential, the export of coffee accounted for the following rankings among the top 15 countries worldwide (as of 2017):

Additionally, other goods and resources make South America a contender on the world stage. Products such as tobacco, steel, timber, clothing, and automobiles have helped the continent earn $400 billion (USD) annually.

Because of the beautiful scenery, one-of-a-kind nightlife, world-famous beaches, and favorable currency exchange rates, many countries in South America rely on tourism to bring in significant revenue. For businesses that are geared towards helping tourists and adventurers explore such sights as the Andes Mountains and the expansive Amazon River, having South America phone numbers can be especially useful.

Lastly, you should be aware that South America is comprised of many countries with a vast array of languages. Although the main languages are spoken are Spanish and Portuguese, there are numerous secondary languages spoken in various countries and regions, such as French, English, Dutch, and numerous indigenous languages.
List of Country Codes for South America Phone Numbers