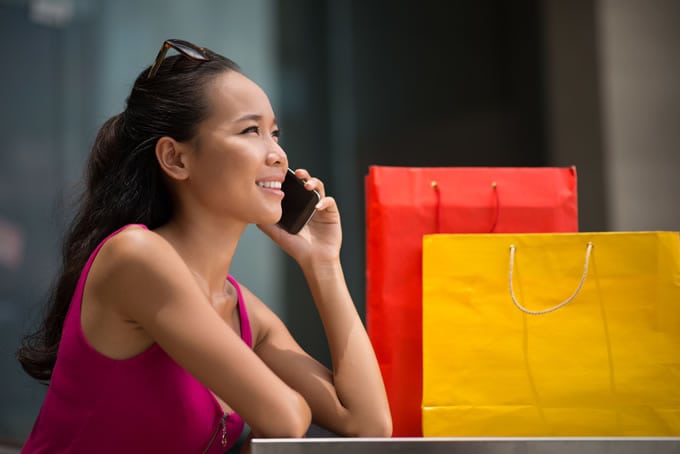 Singapore is an island nation that lies between Malaysia and Indonesia as shown on the map below. It covers 719 sq mi; 709 sq mi of land and 10 sq mi of water. Singapore consists of 63 islands, one main island, Pulau Ujong, and 62 islets. Singapore has two connections to Johor, Malaysia: the Johor-Singapore Causeway in the north and the Tuas Second Link in the west.

During the 14th century, Temasek was a Malay trading post on the island of Singapore. The Temasek ownership changed several times until its destruction and abandonment during the 17th century. The British founded Singapore as a trading colony in 1819. The following is a brief timeline of events since 1819.

Singapore is a parliamentary republic. It adopted its latest constitution on December 22, 1965. There have been several amendments to the constitution, the last one occurring in 2015. Its legal system is in accordance with English Common Law. Citizenship is by descent, with at least one Singaporean parent, or by naturalization, which takes 10 years.

The Chief of State, since September 14, 2017, is President Halimah Yacob. The election of the president to a 6-year term is by popular vote. The Head of Government, since August 12, 2004, is Prime Minister Lee Hsien Loong. The president appoints a cabinet with the advice of the prime minister.

Singapore has a unicameral parliament with 101 seats. Election of 89 members is by popular vote. The president nominates nine members and up to nine non-constituency members (currently three) to ensure political diversity. Members’ terms are five years.

The president appoints justices for life from candidates recommended by the prime minister after consulting the chief justice. The subordinate courts are the district, magistrates’ courts, juvenile, family, community, coroners’ courts, and small claim tribunals.

The following statistics are from 2016 data. The Singapore GDP was $492.5 billion (41st in the world) or $87,800 per capita (7th in the world). The composite GDP makeup was agriculture (0%), industry (26.2%), and services (73.8%). Singaporean industries include chemicals, electronics, entrepot trade, financial services, life sciences, offshore platform construction, oil-drilling equipment, petroleum refining, processed food and beverages, rubber processing and rubber products, and ship repair. Unemployment was 2.1%.

Singaporean cuisine is quite diverse with influences from China, Malay, and India. There is also cuisine based on seafood and cross-cultural preparations. Immigrants from southern China originally brought Chinese dishes to Singapore. Malay Peninsula, Sumatra, Java, and Riau Islands dishes influenced the Malay cuisine in Singapore. Indian foods were adapted from multi-cultural groups in both northern and southern India.

The Singaporean government promotes the country as a center for arts and culture. A performing arts center, The Esplanade, opened in October 2002, is the home of the Singapore Symphony Orchestra. The National Arts Council sponsors the annual Singapore Arts Festival. In addition, there are numerous open mic nights featuring performance and comedy throughout the year.

The S.League is Singapore’s football (soccer) league with nine clubs including two foreign teams. The Singapore Slingers compete in the ASEAN Basketball League. The Singapore Grand Prix is one of the rounds of the Formula One World Championship. The Singapore Turf Club runs the Kranji Racecourse, which has several racing days per week including the Singapore Airlines International Cup, an international event.

Global Call Forwarding is a provider of Singapore virtual phone numbers and Singapore toll free numbers with SMS and Email capabilities. Many other features include ringback and call recording to assist you and your business in establishing a solid means of communication.