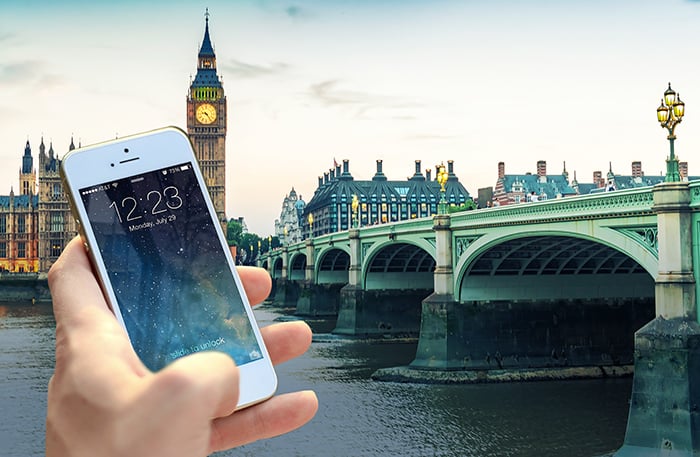 As empires go, Great Britain or the UK was so vast that at least one part of its territory that was in daylight, leading to the phrase “the empire on which the sun never sets.” While those days are no longer with us, the UK is still a powerful country with a tremendous amount of business opportunities. This is the case even though Brexit has passed and the country is due to be out of the European Union (EU).

As a matter of fact, many see the Brexit as a great opportunity to break free from many of the regulations Brussels enforced on the island nation. So in actuality, having a business in Great Britain and establishing a UK call forwarding number will give your business a virtual presence in one of the largest economies in the world.

Brexit caught most people by surprise, and as economists continue to assess the full impact of this referendum, the damage to the economy has already been felt. This is highlighted with one of its colonies during its glorious days, India, just surpassing it in terms of GDP for the first time in 150 years. This was primarily caused by the decline of the British pound which was hastened because of Brexit.

This, however, doesn’t detract from the fact that the UK has one of the highest per capita in the world, coming in at 13th with $43,902. This is a great economic indicator for businesses that want to move there, which makes getting a UK call forwarding number one of the best ways to let customers know you are up and running inside the country.

As the 21st-most populous country in the world, the 65+ million inhabitants of the UK make up the fourth most densely populated nation in the European Union. The level of density is responsible for a large urban population that is upwardly mobile and educated, which has categorized the country as very high in the human development Index ranking at number 14 in the world. That is also a member key global trade and economic organizations, including G7 finance ministers, the G7 forum, the G20, the Organisation for Economic Co-operation and Development (OECD), and the World Trade Organization (WTO).

This huge potential is supported and backed by a government that has one of the highest efficiency and transparency regulatory frameworks designed to encourage entrepreneurship. According to the World Bank the ease of doing business report, it takes less than a week to fully establish a business in the UK with minimum capital required.

Why Use Phone Call Forwarding?

Whether you are using a UK call forwarding number or one another local or toll free number, what it provides is the flexibility to make yourself available in as many cities around the world. In the case of Global Call Forwarding, this represents thousands of cities globally. Granted, you might not need to get a local number in every country, but the option is available anytime you need it.

The first benefit of getting a UK call forwarding number is establishing a local point of contact so you can expand and enter into this lucrative marketplace. Once the number has been activated, your company will be able to answer calls from customers throughout the UK and its many cities.

This gives you expansion capabilities without the capital and operational expenditure of having branches in each location, while having the same presence in terms of availability with local communications. 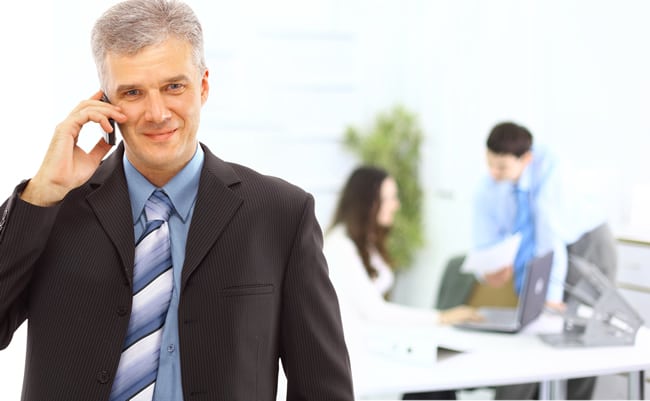 With a UK call forwarding number from Global Call Forwarding, you have advanced features at your disposal that will increase your availability across geographies, time, and technologies.

The suite of advanced features you will be able to access with a UK call forwarding number on your smartphone or your computer will let you customize the way you interact with your callers. You will be able to forward calls anywhere, anytime and with the parameters you have preset.

You can, for example, Black & White list incoming calls by filtering which calls you want to accept or reject based on where the call is originating from. This not only saves you time and money, but it leaves your line open for calls that come from a location you are targeting.

Sequential Forwarding is another tool Global Call Forwarding provides for a UK call forwarding number. With this feature you have another level of assurance the calls your customer makes will always be answered. It works by letting you set up to four different numbers that you can sequentially forward after a certain amount of time (seconds) if no one answers. It of course doesn’t stop there, because you can set up a voice mail, have the call transferred to an answering service or call center, and much more.

The UK call forwarding number you get from Global Call Forwarding gives you the option of being available day or night from the UK or virtually any other city in the world. And availability is now one of the hallmarks of today’s always on and connected digital business ecosystem.