Live Chat
Are you working remotely and need options to stay connected? We are here to help.
Skip to content
Home » How to Get a Russian Phone Number 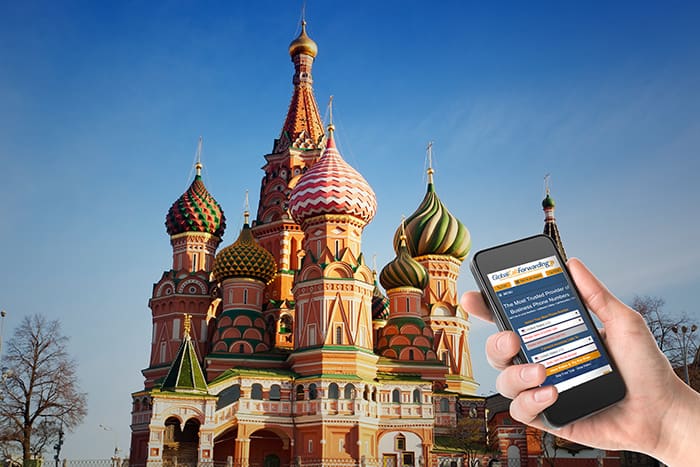 It is a time of transition with regard to business leadership in Russia. Control is changing hands from those who were raised in the Soviet era to those who were raised in the post-Soviet era. These changes affect many aspects of the country, in general, however in regards to business, this may be the perfect time to expand your business into Russia and get a local phone number. The communist era is disappearing, companies are more competitive than ever, and there is more of a focus on productivity and efficiency than ever before. Customer service has been upgraded, and as long as the aim is to be more productive and efficient, these higher standards have made Russia an excellent place to do business with and in.

How to Get a Russian Phone Number from Global Call Forwarding

Anyone who reviews the above steps can see how easy the process is for how to get a Russian phone number. A Russian phone number purchased through Global Call Forwarding will function through the use of the Internet, so the setup of a landline is not at all necessary. Virtual phone numbers are beneficial in many ways, including the offering of great savings, enhanced mobility, and the availability of many features to match up with the phone number in support of the business’ overall growth.

For any entrepreneur to compete in today’s market, there are challenges, which will often require that a business expand to other nations in order to stay relevant and in order to keep up with their competitors. Luckily, beginning to operate in Russia can be simple with the use of a Russian virtual phone number, and knowing how to get a Russian phone number is an essential first step.

The workforce in Russia is very well educated. It is second only to Canada in relation to the highest percentage of the population with a post-high school education, according to very recent research. This is a clear indicator that Russia has become a first-world country.

Business is based on traditional competition in relation to price and quality rather than political support. Russia represents opportunities with its large economy and well-educated workforce. For those interested in tapping into what may be the largest number of inexpensive college graduates across the world, Russia is definitely an interesting option when considering international expansion. One may wonder though, how to get a Russian phone number to begin research and contact with the Russian markets.

The easiest way to connect with various markets in Russia when planning expansion is by purchasing a Russian phone number to communicate with manufacturers, material suppliers, potential customers, and any other contacts necessary for running a successful business in Russia. A business owner may not know where to start and maybe pondering how to get a Russian virtual phone number.

F A Q | Get a Russian Phone Number

No, you can use your Russia phone number from any location around the world. Simply forward calls to your main office location, using an international call forwarding service.

How to Get a Russian Phone Number

Time:
Takes About 1 minute
Description:
Here are the steps to getting a Russian Phone Number
Necessary Items:
Telephone or Computer 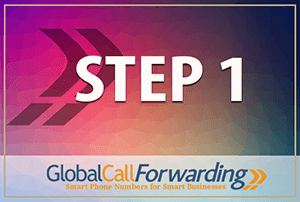 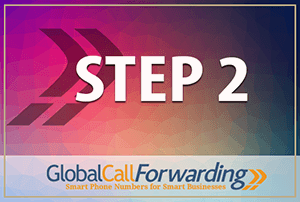 Select your country
Under the “Select Your New Phone Number” dropdown, select Russia as the country 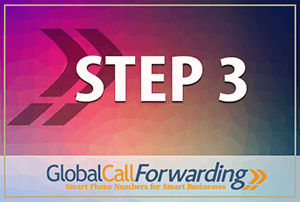 Select your number type
Depending on whether you wish to purchase a toll free number, a UIFN number, or a number based on geographic location 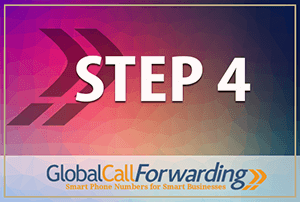 Enter a destination phone number
On the right of the “Select Number Type” area, add your current telephohne number 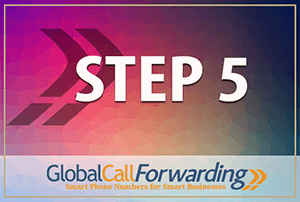 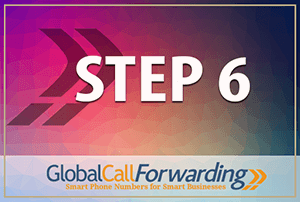 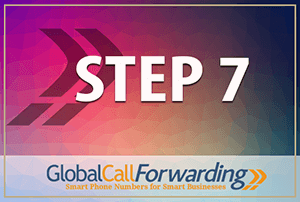 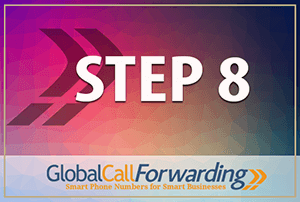 Check out and add payment info
Follow through to checkout and select your preferred payment method. Note whether you want to turn the free trial on or off.