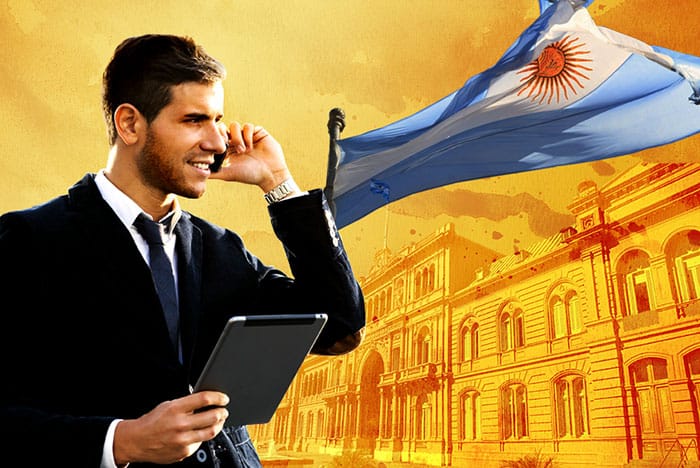 Argentina is a South American nation. It is bordered by Chile, Paraguay, Bolivia, Brazil, and Uruguay. It is the 8th largest country in the world and is Latin-America’s second largest country. Buenos Aires is the nation’s capital. Argentina also makes a claim to the Falkland Islands, South Georgia, the South Sandwich Islands, and part of Antarctica.

Geographically, Argentina is divided into five major regions. These are comprised of the rainforest, which is located in the northeast, the central Pampas grasslands, the swampy Chaco plain, the Patagonian plateau, and the Andes Mountains. Argentina enjoys a diverse climate with tropical and subtropical regions.

Argentina’s government is a democratic federal system with a presidential representative. The president of the nation is both the head of government and head of state. The current president. Mauricio Macri administers the executive branch of the government. The Judiciary is comprised of federal judges and a Supreme Court. The Legislative branch is comprised of the Senate and the Chamber of Deputies.

Argentina’s culture is multifaceted and comprised of a varied blend of ethnic groups. Modern-day culture takes its influences from Spanish, Italian and other European residents. There also exists a slight African and American Indian influence. This is particularly noticeable in the arts and music. Buenos Aires is the country’s cultural capital. Like many of the nation’s urban centers, it is characterized by European architecture, cinemas, museums, restaurants, and bars that offer a variety of entertainment.

Argentina has the second-largest economy in South America and the third-largest in Latin America. The nation is rich in natural resources and also benefits from an agricultural sector and diverse industry. Economic performance in Argentina has had its ups and downs over the years. During the late 20th century, there have been several periods of high economic growth, alternated with periods of a severe recession. The recessions led to uneven distribution of income and an increase in poverty.

Argentina’s industrial base is located in Córdoba. The city is the heart of the metalworking industry, particularly for auto production. The nation’s other main industries include textiles, consumer durables, food processing, printing, chemicals, petrochemicals, and steel.
Agriculture in Argentina focuses on the production of cereal, sugar, oil grains, tea, fruit, cotton, and wine. Wheat and rice are the leading crops. Argentina is one of the world’s largest producers and exporters of food. Animal husbandry and agriculture provide the nation with 70-95 percent of its total export earnings.

The service sector is the number one contributor to Argentina’s GDP. This sector is diversified and includes a balanced combination of financial, corporate, real estate, insurance, communication services, transport, and tourism. Thanks to a rapidly growing telecommunications sector, the economy benefits from widespread access to telecommunications. Around 77 percent of the Argentine population has access to cell phones, and more than 75 percent of the population has access to broadband internet services. The nation also benefits from 9.5 million telephone lines.

Argentina phone numbers have several benefits for your business:

Contact Global Call Forwarding today and talk to one of our representatives about setting up Argentina phone numbers and other virtual international numbers.