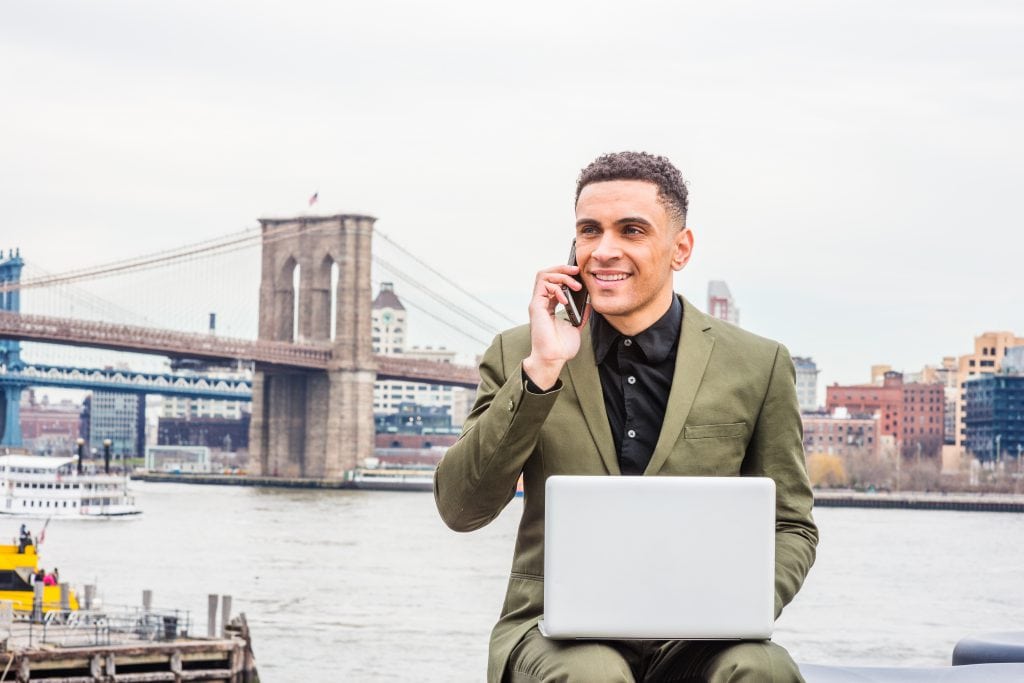 Facts About the State of New York

Just beneath California and Texas, the state of New York is the third most populous in the United States at 19.75 million. Of those, just over 8 million live in the infamous New York City. For this reason, many people believe that New York City is the state capital, when in fact it is actually Albany, which has a much smaller population.

New York City is a very ethnically diverse area with hundreds of languages being spoken by people who have come from all over the world. From the 1880s to the 1920s, about 14 million immigrants entered the state with the intention of one day becoming American citizens. New York was a part of the original 13 colonies and counted as the 11th state in the U.S. To this day, many Americans can easily trace their personal heritage back to Ellis Island in New York.

Albany is most well-known for its landmark capitol building, which took roughly 28 years and 5 architects to build. While this structure only has 5 floors, it features beautiful architecture and high-priced materials like granite, marble, and gold, along with intricately ornate carved handiwork.

New York is home to many famous celebrities and national icons. New York celebrities include Billy Joel, Lucille Ball, Norman Rockwell, Walt Whitman, and Barbra Streisand. Today, you can often catch modern television and movie actors hanging out at the many A-list restaurants and exclusive clubs if you’re enjoying a night out on the town.

One of the most memorable attractions in New York, for those who love the outdoors, is Adirondack Park. It spans 6 million acres and is surprisingly larger than other national parks like Yellowstone, the Everglades, and even the Grand Canyon. Originally this park became “official” in 1892 due to a growing concern over natural resources like water and timber.

Another scenic landmark is Niagara Falls State Park, which brings in millions of visitors every year to view the monumental free-flowing water. The water itself comes from America’s four Great Lakes, the Superior, Erie, Huron, and Michigan. By itself, the falls create 4 million kilowatts of power that is shared by both the United States and Canada. Furthermore, the ecosystems that come from the flowing Niagara River support protected species like the American Bald Eagle.

The Statue of Liberty is the quintessential icon and representation of the state of New York. It was originally gifted by officials in France to help celebrate the United States’ 100 years of independence. At first, it was brought over in pieces, and then officially assembled in the United States. The Statue of Liberty is also hollow and has hundreds of steps visitors climb, with viewing windows inside the “crown” at the top. Lady Liberty now stands on Ellis Island with a tablet in her arm that states America’s Independence Day date, July 4, 1776.

Central Park in New York is an essential pitstop for both seasoned residents and tourists visiting the city for the first time. It is comprised of 843 acres of gorgeous views and things going on. From Central Park, you can explore the lake, climb the boulders, check out Strawberry Fields, visit the carousel, take in a concert, experience Shakespeare in the Park, or head to the Conservatory Garden. There are many family-friendly activities, so no matter which age group you’re a part of, there’s a little something for everyone.

While the typical income in New York is higher than most other states in the U.S., it is also one of the most expensive to live in. Renting or buying a place to stay, even for a short period of time, is far above the national average, especially when you factor in the costs for food, dining out, transportation, and utilities. However, New York’s economy is doing well, with markets on the “up” side and unemployment rates on the “down” side. The most populated cities, other than New York City, include the Town of Hempstead, Brookhaven, Islip, the Town of Oyster Bay, and Buffalo, all with hundreds of thousands of residents each.

The New York Stock Exchange (NYSE) plays a big role in the economy of the state. It is located in Manhattan, New York, the current center for finance and banking. Many large enterprises migrate to the Manhattan area to find global success in the marketplace because it is so robust. The start of the NYSE dates to 1817, and it has been a place where fortunes are made (and lost) since its beginnings. It is also seen as a symbol of the infamous Wall Street.

The state of New York also has a hand in the manufacturing industry. Each year, the city exports a wide range of items, including diamonds, works of art, raw gold, fine jewelry, and precious stones.

Global Call Forwarding is a provider of New York virtual phone numbers and New York toll free numbers with SMS and Email capabilities. Many other features include ringback and call recording to assist you and your business in establishing a solid means of communication.